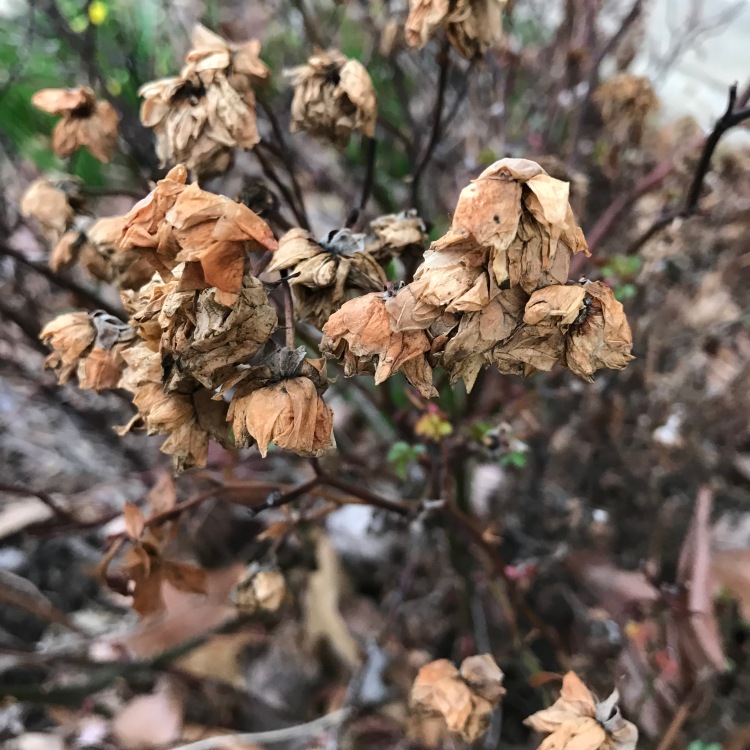 Last night, I went to see the play “Purple Heart City.” It’s a new play, written by a local playwright, set against the back drop of the Cold Water Creek nuclear waste story. But it really is about broken people. So, I shouldn’t be surprised that I woke with a phrase about brokenness reverberating through my mind. What surprised me was that it was such a specific phrase, and that it was in German.

This is the phrase that came to me: “the vonderbrach.” I went back to sleep, and waking again later, the phrase pestered me until I got up to write it down. I wrote it down, and returned to sleep. In the dream, I milled about with people in a large, ancient castle that had been converted into a hotel.

When I got up for the day, I remembered the dream. The phrase seemed like nonsense to me, but I went online to see if the  word existed. All that came up were various entries in German. If you break the phrase down, it can be seen as von der brach.

Then I remembered, a verse from the Psalms:

He healeth the broken in heart, and bindeth up their wounds. (Psalm 147:3 KJV)

As we draw closer to the season of remembering Jesus, not only his resurrection, but also his death, this “vonderbrach” seems like a timely word to me.

As I left the play, I told one of the actors that I loved the story. He said, but it’s so sad. I said, but I love sadness. Sometimes we need to grieve all that is broken. Love, brokenness and grief are inseparable.

What does brokenness mean to you? What brings you hope?

I love a dialogue. Be the first to start a discussion! Cancel reply